Immediately confirm an intrusion or other event in progress with first responders to get higher-priority response. Video verification can quickly confirm a false alarm and reduce the likelihood of costly false alarm fees.

A Second Pair Of Eyes On Your Business at All Times

Video alarm verification is rapidly becoming one of the most popular methods of confirming an incident or intruder and dispatching authorities. It involves one or several cameras delivering recorded or live video either to a smartphone or to a central monitoring station that visually verifies what caused the triggered alarm. Some security systems will pair the alarm notification sent to the central monitoring station with live video clips of the area for review.

This is a vast improvement over previous methods of alarm verification, which usually involved phone calls and verification from someone at the scene. With video verification, both business owners, central station operators, and authorities can prioritize an alarm, beginning an action plan to get employees to safety and to secure the property.

Get A Free Quote 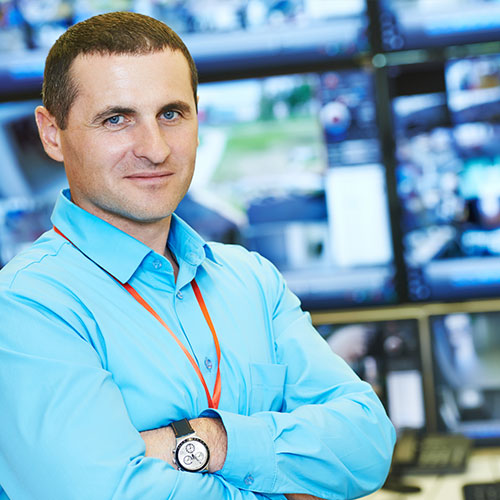 There are a few common causes of false alarms for both fire and security systems, although specifics are variable across industries.

Employee Error
It may surprise you to learn that the majority (nearly a third of all false alarms) originate from employees who have not been properly trained or have triggered an alarm by accident.

Equipment Error
It’s estimated a little over a quarter of false alarms are caused by faulty equipment.

Various Causes
The remaining triggered sensors occur as a result of a wide variety of random or weather-related events such as strong winds and obstructions. In fact, some statistics show that as many as 94% of alarms are false, costing taxpayers over 1.5 billion a year. Fines average about $100 for a first offense and estimates are that businesses in the United States may pay as much as $900 million in false alarm fines yearly. More than half a dozen states and over 150 cities or counties require alarm verification of some kind.

Because this service is set up to record video specifically in the area where an alarm has been triggered or an incident occurred, video verification can save you time weeding through hours of footage and syncing information from the security system.

Video verification can ensure when authorities are dispatched, it’s for a legitimate incident and not the result of an employee or equipment error.

There is some evidence that when video verification is available, police are better able to apprehend suspects of a crime and that it speeds up the process of identifying and prosecuting those responsible.

After a certain number of false alarms, your employees may simply stop responding to them. They may neglect to follow safety plans because they perceive any alarm as a false one. It certainly makes the working environment more dangerous when employees can’t trust that the warnings to evacuate are legitimate.

In the case of claiming loss or filing a police report, having easily accessible video clips of the incident or crime makes the process a bit easier for all the parties involved.

In some areas of Southern California, verification is required by police to respond to an alarm due to overwhelming numbers of false alarms and a need to prioritize law enforcement resources. If you don’t have video verification, authorities would require at least two calls to validate the alarm along with visible proof of broken glass, an open door, or a witness.

Getting Started Is Easy 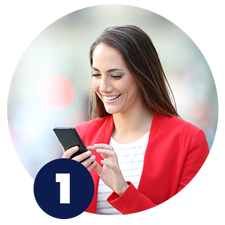 Contact us using our short online form. We'll talk about your home or business, assess your goals, and book an appointment. 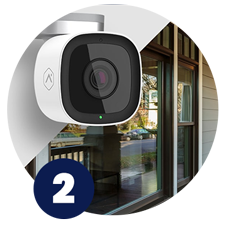 We'll visit you at your home or business, make recommendations, provide a final quote, and schedule installation. 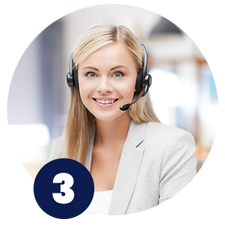 We'll train you to use your new security system, and you'll get 24/7 alarm monitoring & VIP customer support!

Professional installation. Cutting edge technology. Excellent customer service. Just a few great reasons to choose American Alarm Systems. Don't wait another day to protect your yourself, and your greatest assets. Contact us today. We are locally owned and operated.